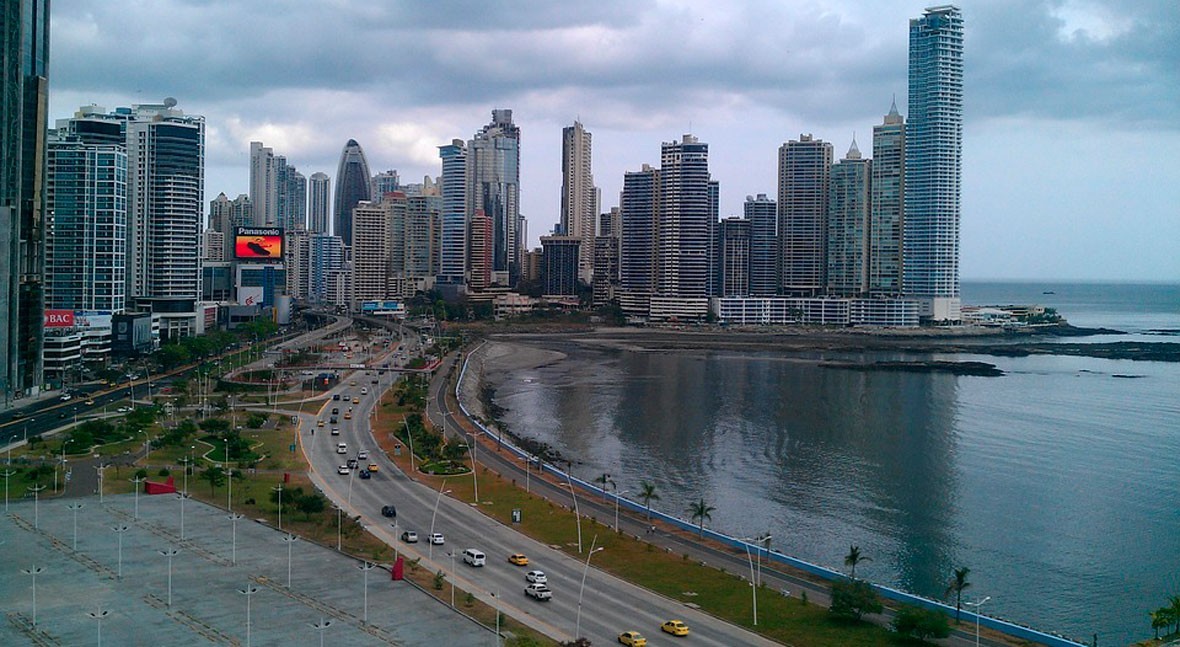 Tedagua to build the Gamboa Water Treatment Plant in Panama

The Cobra Group, through Tedagua, will do the Gamboa water treatment plant, one of the largest water treatment actions undertaken by the National Government of the Republic of Panama, through the National Institute of Aqueducts and Sewers (IDAAN), designed to fulfil the “100% Drinking Water – Zero Latrines” Plan promoted by president Juan Carlos Varela. The IDAAN ended up selecting the Agua para Gamboa Consortium, comprised equally by Tedagua and Panamanian construction company Constructores Civiles Generales (COCIGE).

The Comptroller General of the Republic of Panama is already endorsed the contract signed previously between the IDAAN and the Consortium for the Study, Design, Construction, Operation and Maintenance of the Gamboa Water Treatment Plant. The new plant is called José “Pepe” Fierro in honour of the three-time executive director of the IDAAN. With an awarded budget of 9 million (some €220 million), it must be completed within 765 days, including the study of design phase. Once the works of been received by the IDAAN, a three-year facility operations period will begin to train the IDAAN personnel in proper operation and maintenance tasks.

The works to be carried out include and inlet that will be located on the river Chagrés, just before the mouth at lake Gatún, which is used as a natural passage for the ships crossing the Panama Canal. At the inlet, the pumping station will be built that will use an 11 km adduction system made of 1800 mm (72”) ductile cast iron pipe to elevate the water to the treatment plant. The plant will have a guaranteed production capacity of 60 MGD (227,100 m3/day), which could be increased up to 322,000 m3/day (85 MGD), and connects to the existing hydraulic ring in Panama City with a 19 km conduit of the same characteristics as the adduction pipeline.

This new project will reinforce the hydraulic ring systems on the Occidente II, guaranteeing water supply 24 hours a day to a population of over 235,000 Panamanians residing in the townships of Ancón, San Felipe, San Francisco, El Chorrillo, Santa Ana, Calidonia, Curundú, Bethania, Bella Vista part of Ricardo J. Alfaro Road, all in Panama City. According to president Juan Carlos Varela today the economic bids were opened, “the step we are taking today represents a significant achievement for the IDAAN, as it will increase drinking water production to cover 100% of the capital city’s water needs.”

This new contract is a gateway for Tedagua into a country such as Panama, where the Cobra Group, the largest ACS group in its industrial area, has had a presence for over 15 years. The Cobra Group, with nearly 900 workers and over 300 vehicles and work centres in the provinces of Colón, Coclé, Herrera, Veraguas, Chiriquí and Panama City, is the leading contractor for two of the large electricity distributors in Panama: Gas Natural Fenosa, which manages the concessions from the Costa Rican border to the capital city, and ENSA which controls from the area north of Panama to the border with Darien. It is also worked with other consortiums on Line 1 of the Metro, expansion of the North Court of Panama City and the Wind Farms in the province of Coclé.