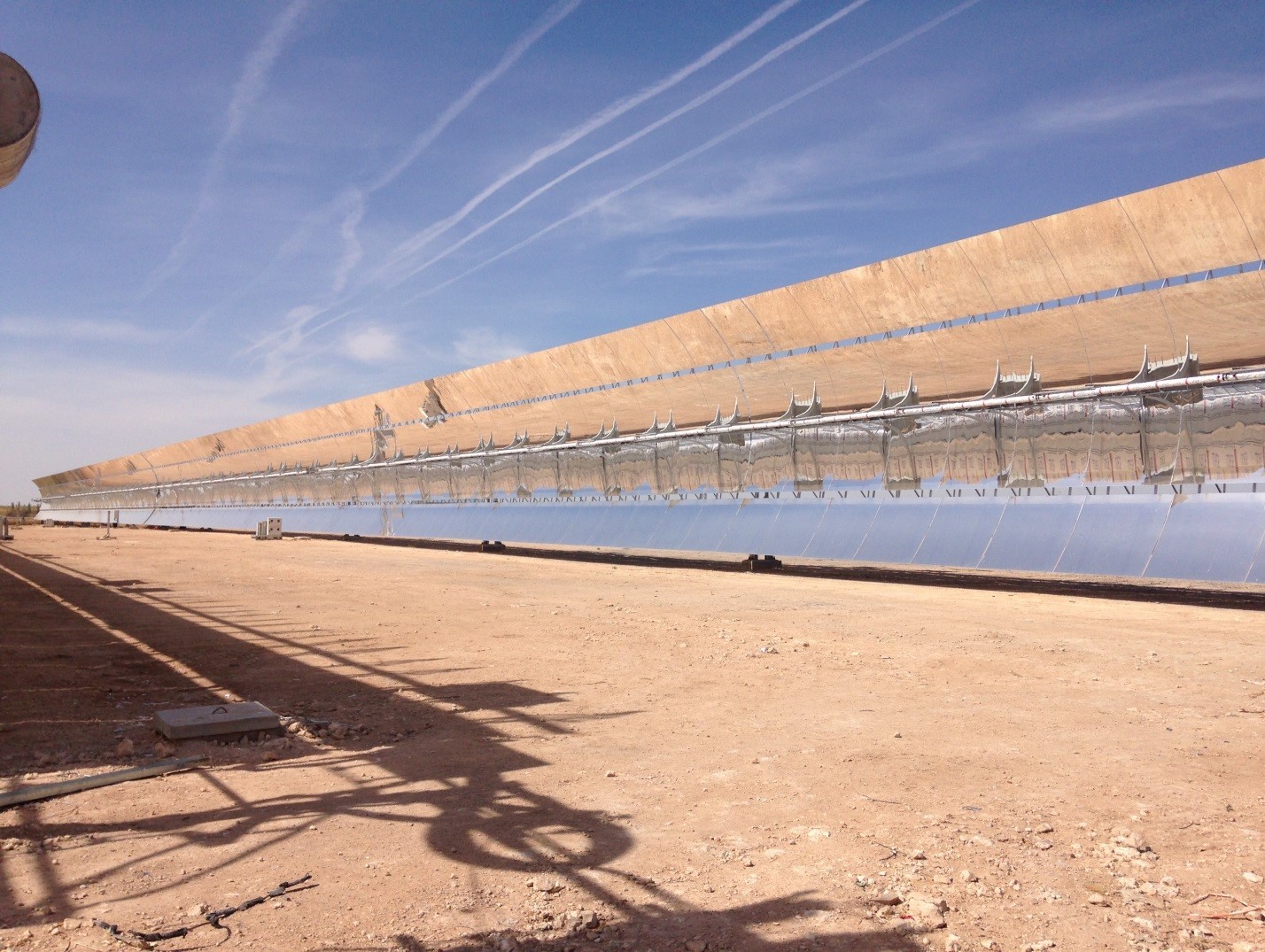 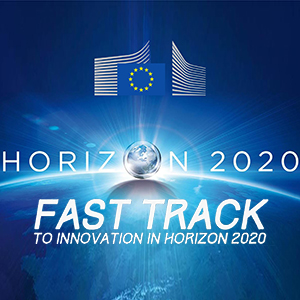 The principal objective of the MSLOOP 2.0 project is to make a step forward in the development of thermal solar energy technology (CCP) using ternary salts as heat transfer fluids. This new development will allow the optimization of the prototype, previously developed by COBRA, leading to the commercialization stage.

In order to achieve this objective COBRA is leading the MSLOOP 2.0 project in conjunction with a pioneering consortium which includes the major links in the supply chain necessary to take this technology to the commercial market. To go beyond the current phase and raise the present prototype from TRL6 to TRL9, the MSLOOP 2.0 project has fixed the following specific objectives:

Within the consortium COBRA leads the management of the project, the assembly of new improvements, operation and systems testing, commercial operating planning and the circulation of results with a special interest in the commercial potential of the technology. Furthermore COBRA supervises and channels the improvements proposed by the participating partners for the development of system components and the upscaling of these for commercial purposes.

“The project has received funding from the European Union’s Horizon 2020 research and innovation programme under grant agreement No 730609”.