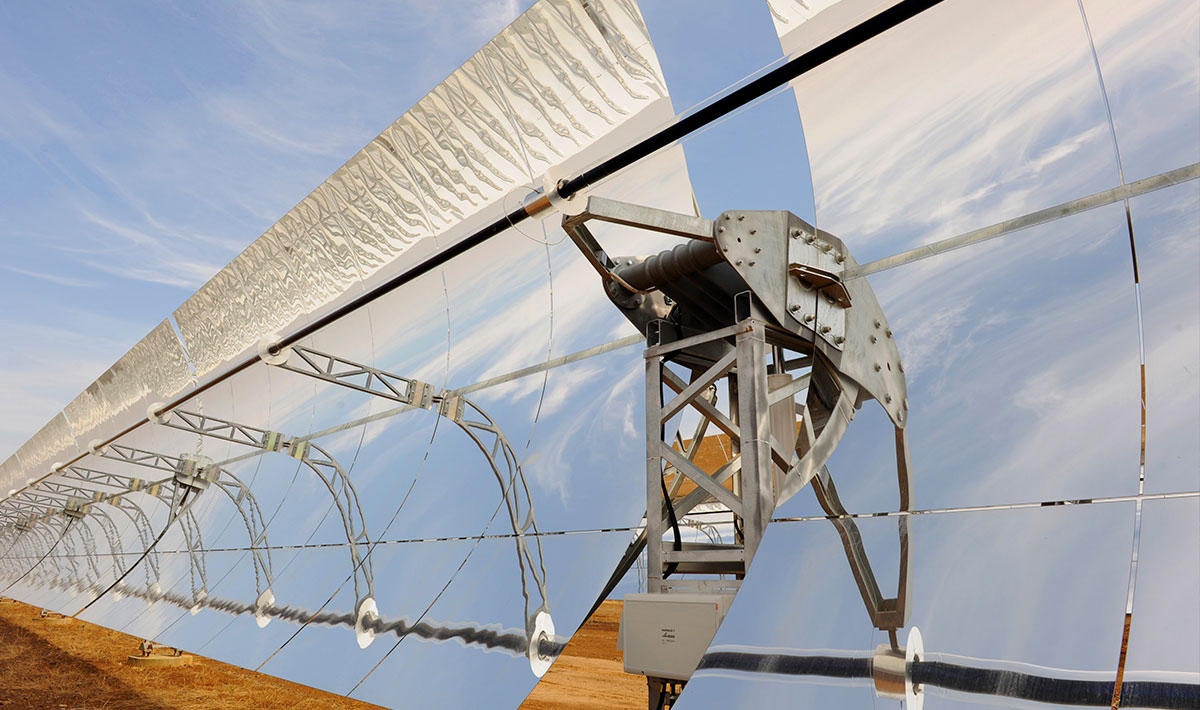 
The main object of the project was the design and development of a new simulation model for thermal solar plants based on parabolic trough mirrors with the capacity of thermal storage in the form of molten salts.

This permitted the development and evaluation of new configurations for solar power plants based on a previously existing and functioning power plant and on operational trials used for these types of installations.

The strategy employed to reach these objectives was based in part on developing a virtual model based on data from an existing solar power plant and also by controlling the parameters the factors that influence both the correct working of the plant and also give the best energy efficiency and overall yield. The final goal was, by means of a  development model, to design solar power plants with the optimum energy efficiency, depending on their location, characteristics and based on the know how acquired.

The objects of the project were the following:

The COBRA development model allowed the development and evaluation of concentration solar plants such as those currently developed by the group.