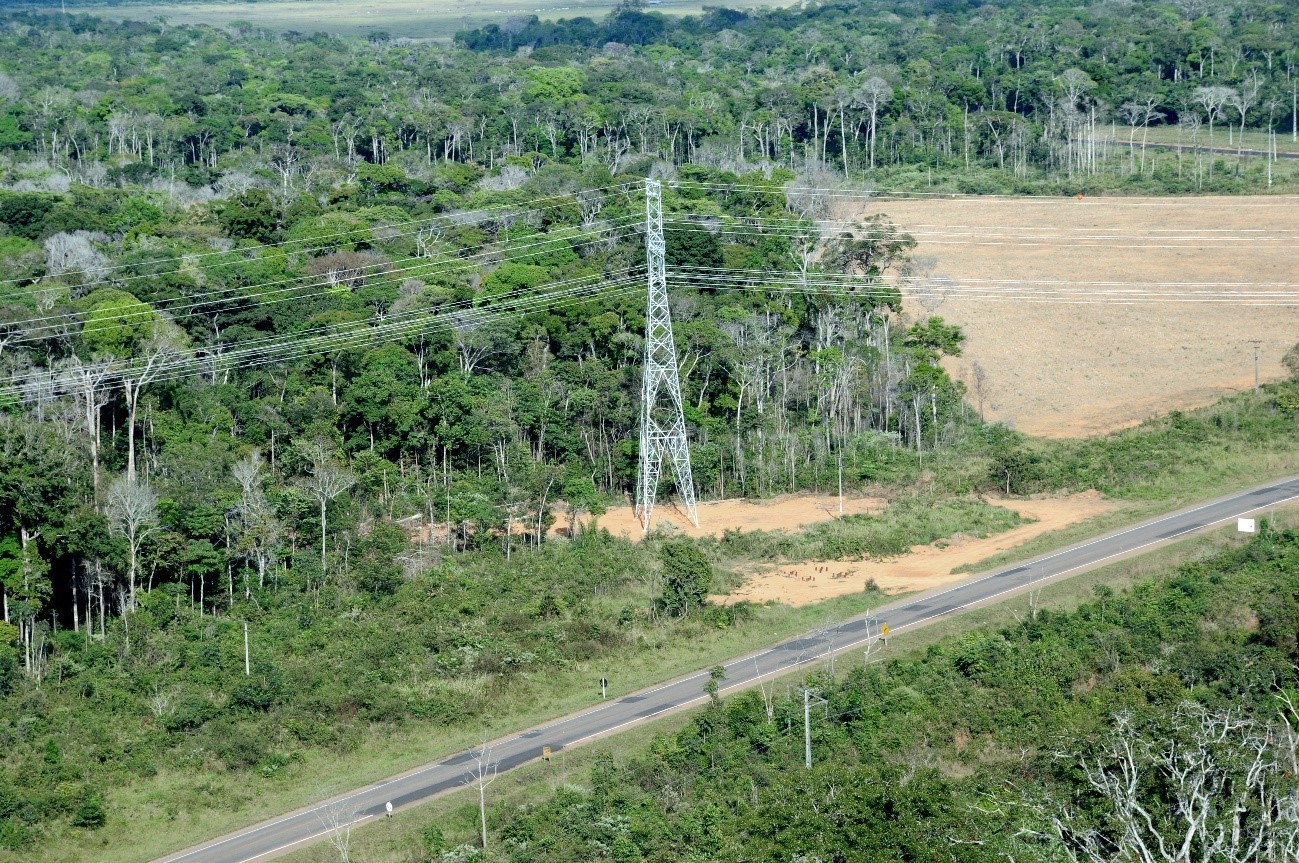 The Cobra Group is been awarded a new construction and operation contract for 310 km of transfer line the state of Rondonia.

With this project, and the one awarded recently with the Brazilian investment fund Patria, the Cobra Group consolidates its position as the largest transfer line contractor in the country.

This event was promoted by the National Electricity Agency (ANEEL), where Cobra was awarded the construction of over 1,110 km of lines and the execution of four substations.

Specifically, the award constituted the construction of 1,110 km of 500 kV lines and the execution of four new substations, plus the expansion of another affected substation. The project is taking place in the states of Northeastern Brazil: Maranhão, Piauí and Ceará.

With these two projects already under construction, the Cobra Group expects enormous activity in this business in the coming years.