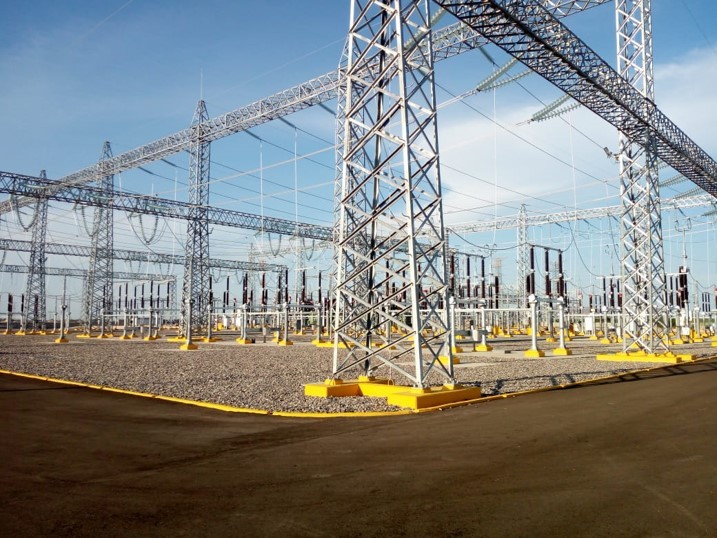 Cobra awards the construction of two HVDC conversor stations of 1,300 MW in Tajikistan and Pakistan

Cobra Group has been awarded, in a consortium with ABB, to design and build two high-voltage direct current (HVDC) converter stations in Tajikistan and Pakistan, together with its associated alternating current substations.

These converter stations will enable the efficient transmission of renewable hydropower over 800 kilometers from generation sites in the Kyrgyz Republic and Tajikistan to consumption areas in Pakistan through the facilities of the CASA-1000 Project ((Central Asia – South Asia).

The CASA-1000 converter stations will have the capacity to transmit 1,300 megawatts of electricity, at 500 kilovolts. This high-voltage direct current transmission will enable the electricity to be transmitted over 800 kilometers of overhead power lines with minimized losses, meaning more power gets to the end consumer when compared to other transmission solutions.

The overhead lines in CASA-1000 have also been designed with extra capacity to almost double the power transmitted, creating enough allowance for a second HVDC system to be built in the future.

The CASA-1000 Project supports a Pakistan government strategy to manage an increasing demand for electricity, and will also allow the Kyrgyz Republic and Tajikistan to better utilize their hydropower generation, with Tajikistan ranking eighth in the world for hydropower potential. During warm summer months, however, the two countries have an excess supply, which cannot be utilized locally, while Pakistan has an increasing demand for electricity to support its growing economy.

The project further demonstrates Afghanistan’s role as an important energy transit country. This new, mutually beneficial transmission infrastructure will help create an economic and political bond between these neighboring countries.

The signing of the contracts took place under the authority of the Intergovernmental Council of the project (CASA IGC) in the presence of the Energy Ministers, their Delegates and other representatives of the National Transmission Companies of the four countries, together with the representatives of the participating International Financing Institutions.

The projects funding is provided by a consortium of international organizations, including the World Bank Group, the Islamic Development Bank, USAID, the European Bank for Reconstruction and Development, the European Investment Bank and the British Department for International Development. The IFC, a member of the World Bank Group, has advised the countries involved and supported CASA IGC in the structuring and competitive bidding of the HVDC converter station
package. The Project Secretariat provides it, within the Energy Links initiative, ECODIT LCC under the USAID contract.