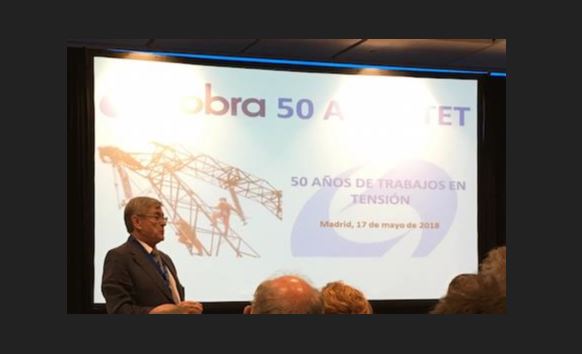 On May 16, the 50th anniversary of the Work on Line (TET) Division of the Cobra Group was celebrated. Cobra started its first Work on Line in 1968 in Seville (Spain), five decades of history in which its work philosophy based on safety and continuous training of workers has been patent.

The meeting served to endorse the importance of activity in the sector and to demonstrate how R & D & I has paid off over time. The event ended with the commemoration of the 50th anniversary of an activity with a clear future projection.