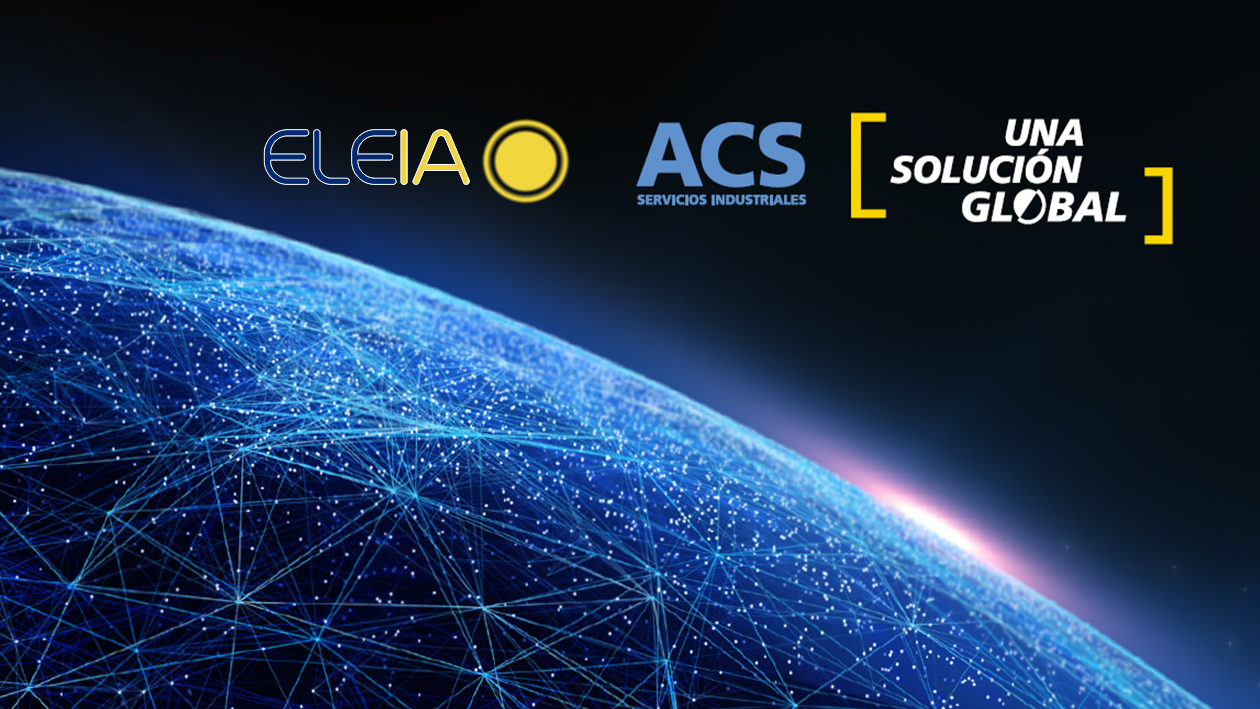 ACS has joined the electricity market with the launch of Eleia, an electricity distributor that aims to become one of the ten largest distributors in Spain within six years.

The company will manage the electricity produced using the renewable sources held by subsidiary Zero-E. The group is studying two options to raise capital: to hold an initial public offering or to seek qualified investors. Both cases would see a deconsolidation of its balance, retaining around 49 percent of the capital.

ACS is able to make this grand entry to the electricity distribution market thanks to its portfolio of renewable assets and its commitment to expanding that portfolio over the coming years. Through Eleia the group aims to reach 100,000 residential customers, 50,000 SMEs and 100 large accounts. Such figures would see it become one the ten largest distributors in Spain. Moreover, from 2021 on it
also plans to enter other liberalised electricity markets in other countries.

ACS forecasts that Eleia will close 2019 with turnover of 95 million euros, mainly concentrated in SMEs, rising to 626 million in 2022 and multiplying to 1.2 billion in 2025.

These ambitious targets are based on the development of renewable assets by its subsidiary Zero-E, which will manage almost the entire current portfolio. In this respect, the roadmap for Eleia at the end of this year will be to manage 950 MW of energy installed and in operation, a volume that will rise to 2,200 MW in 2022 and 6,420 MW in 2025. These data amount to growth of 46.6 percent over 6 years.

Zero-E also has 445 kilometres of power lines and water desalination and treatment plants with capacity for 286,000 cubic metres per day.

At present, 60 percent of ACS’s renewables portfolio is based in Spain. With the development of the projects already awarded and new concessions obtained over the coming years, the company hopes to reduce this to around 50 percent.