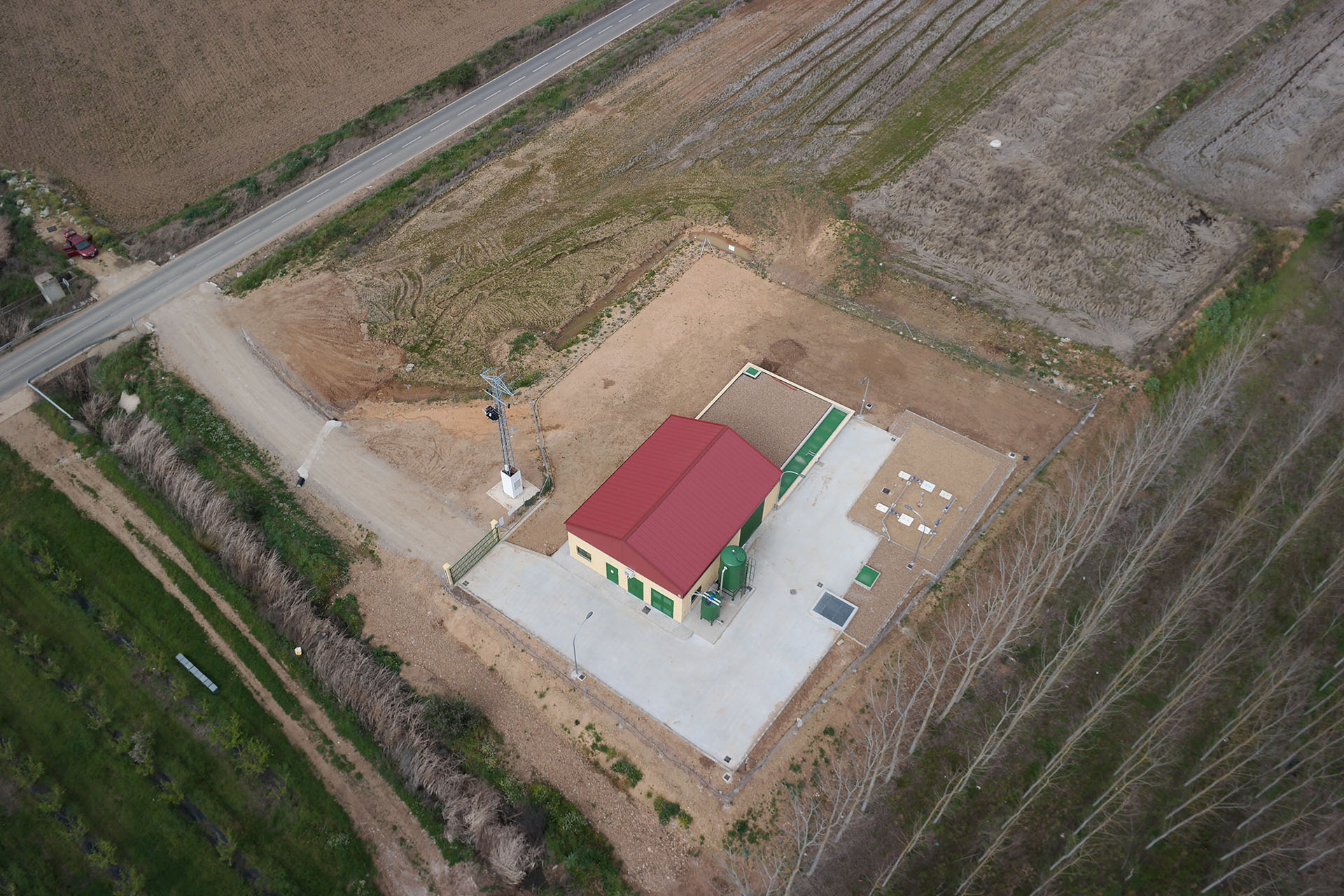 The project includes the construction of four new WWTPs with a flow of 2,400 m3/day for the population equivalent (PE) 15,500 inhabitants in the towns of Alvarado, Alcazaba, Novelda and Sagrajas Additionally, two new pumping stations, storm tanks and 5.8 km of s with diameters of between 800 and 1,000 mm.
These works will benefit more than eleven thousand households and consist of the construction of a new conventional drinking water treatment plant with a production of 300 liters per second (25,920 m3/day) and the construction of a pumping station at the plant outlet that will raise the water to storage tanks.
Financed with funds from the Nicaraguan Government through ENACAL and the Spanish Cooperation Fund for Water and Sanitation for Latin America and the Caribbean (FECASALC) and managed through the Inter-American Development Bank (IDB).