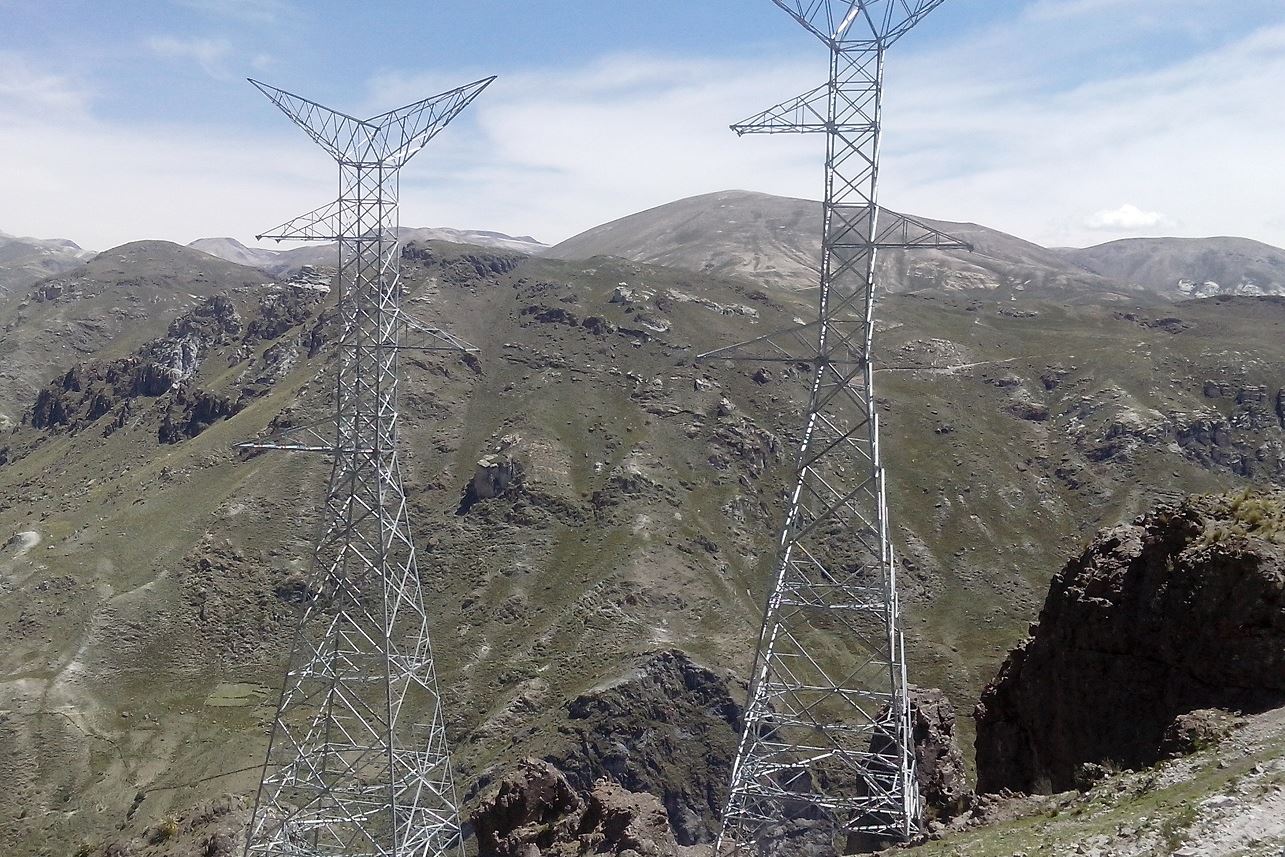 On December 14th, Group Cobra, along with its subsidiary company Bow Power, approved to sell its project “Cajamarca” to Red Electrica of Peru for 205 MUSD.

Cajamarca involves an exploitation concession for 30 years of a power line of 220 Kv and 4 electrical sub-stations. The power line has an approximate length of 370km long, which connects the northern territories of Peru, including the regions of Carhuaquero, Cajamarca, Calic and Moyobamba.

On November of 2012, the concession was awarded to Cobra through public tender and it begun to take part of Bow Power in 2015. The development of the project has been produced and executed in all of its totality by the electric subsidiary. Even though the land’s orography was complex, over two thousand properties has been already crossed. As well as the different interactions with indigenous communities in the territories, that made it difficult to the social management control. These complications, as well as the complex operating territories, creates Cajamarca a distinctive challenging constructive project.

In November of 2017, it entered into a commercial procedure, maintaining an availability of more than 99,99%. In September of 2018 it was re-financed through a 29-year debt in the North American market after obtaining a credit rating of BBB-by S & P.