Remodeling of the Electric Substation in the Naval Station Rota 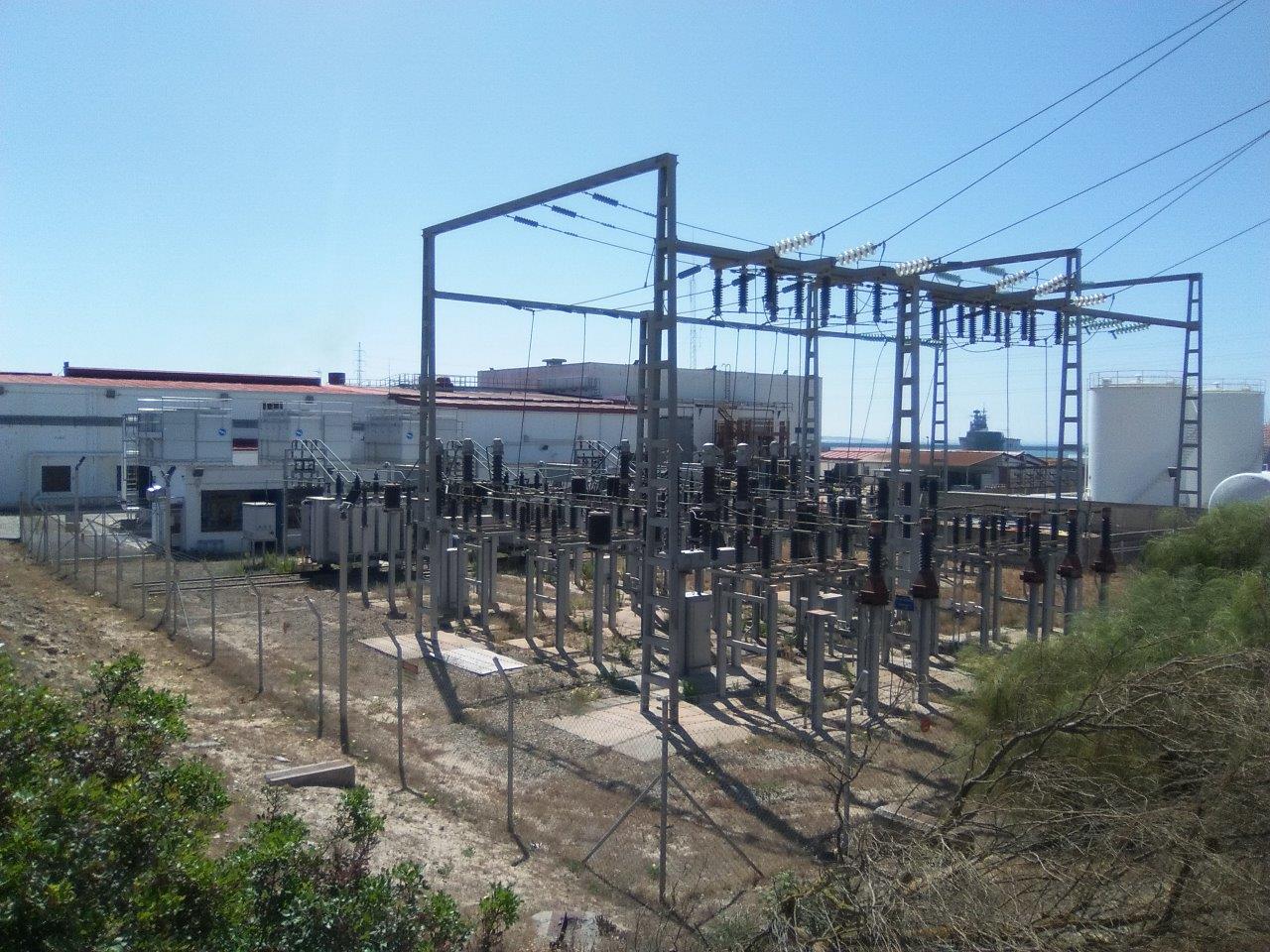 Remodeling of the Electric Substation in the Naval Station Rota

- Construction of a new substation that replaces the existing one.
- Expansion of the power in 60 Hz with the installation of static converters.
- Installation of connection system for boats in berthing # 1 and berthing # 2 of dock 1.
- Implementation of a new control system and protections.

Currently the Naval Station has a substation of 66 kV weathering type, which is fed by a double circuit of 66 kV. This substation has 3 transformers (10 MVA each) to go from 66 kV to 5.5 kV, which feed a group of dynamic converters that are the ones that give 60Hz power to the docks, including pier # 1.

This project contemplates the realization of a new substation, in this case GIS external type, with two transformers up to 35 MVA, which not only feed the existing dynamic converters, but also feed the new static converters that must be installed after the start-up of the new substation, thus increasing the available power by 60Hz. A new system will be installed on the dock for the boats, with different sockets for the different areas of the ship in each "berthing" (berthing). The new facilities will be integrated with existing ones in a new control system and protections, which will manage and integrate all the facilities that interfere in the conversion system from 50 Hz to 60 Hz. 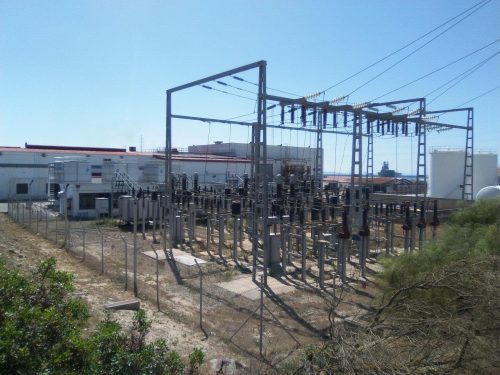 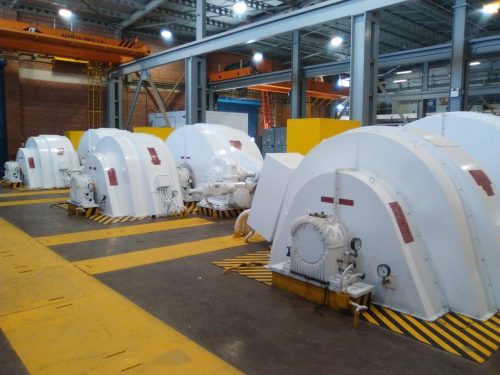 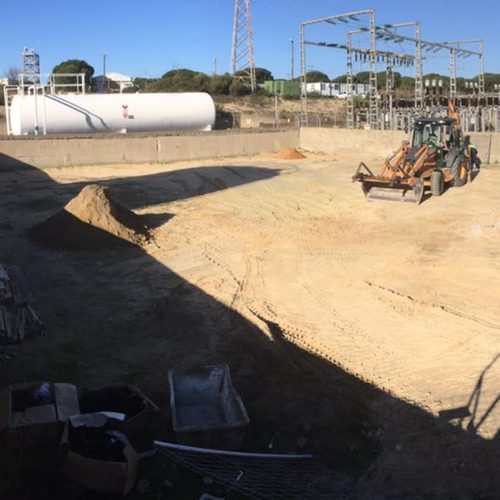 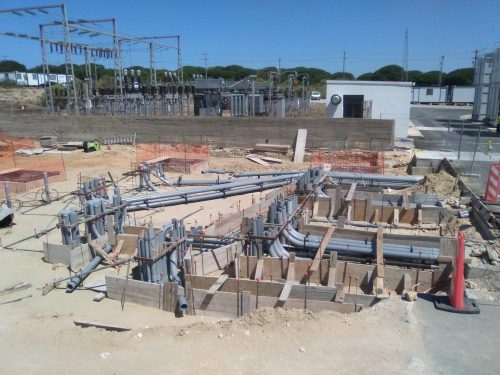 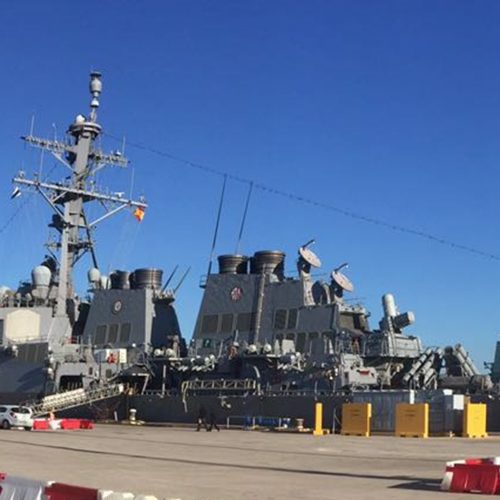 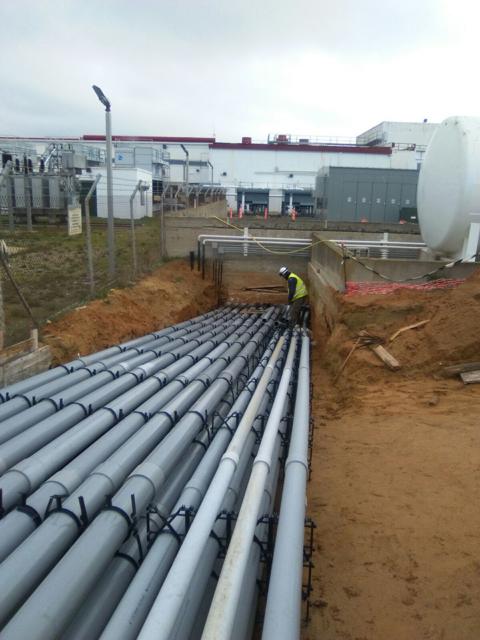 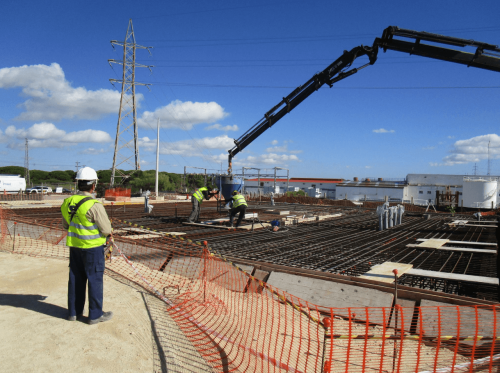 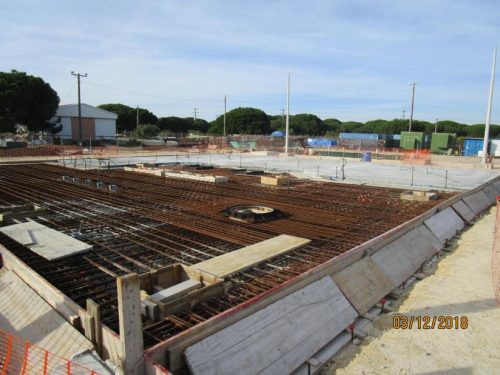