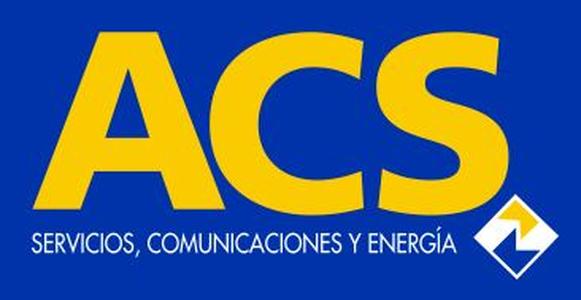 On April 12, 2018, the ACS group, through its subsidiary ACS Servicios, Comunicaciones y Energía (ACS SCE), one of the leading companies in applied industrial engineering with projects in more than 70 countries, placed on the market an emission of “Green Bonds” with a BBB Rating, granted by the risk rating agency Standard & Poor’s (S & P), for a value of 750 million euros, an annual interest rate of 1.875% and a term of eight years.

The evaluation of the green frame was validated by the independent agency Vigeo Eiris. In addition, S & P carried out a Green Assessment, obtaining a global score of E1 (the highest score) or 83/100.

The funds obtained by ACS SCE will be allocated, in the first place, to refinance Eligible Green Projects (Renewable Energy, Transmission and Energy Distribution, Sustainable Management of Water and Wastewater Treatment and Energy Efficiency), and to finance investments in new green projects .

The issue had a great international demand with Germany and Austria being the largest investor base with 40.4% of the assigned amount, followed by the Iberian Peninsula, France and the United Kingdom. Fund managers were the most active participants with 71.9% of the issue, followed by Insurance Companies and Pension Funds.